For the longest time Drew would sit in front of his father, watching and listening to him play his guitar and sing the songs that he would learn to love and enjoy playing himself for the next 30 years. 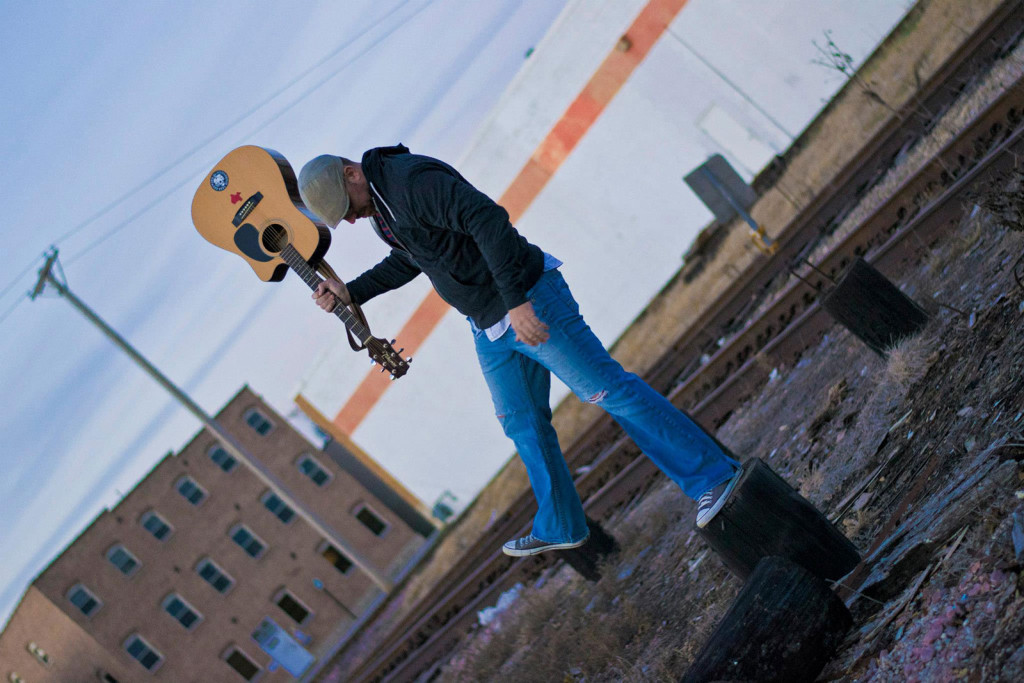 Growing up he had no real passion to play music. When he turned a bit older his father asked him if he was interested in learning how to play the guitar. The thought of craziness materialized in his head. “Why would I do a foolish thing like that?” Drew asked himself. Clearly it would’ve cut into baseball, golf and whatever else he could find the time to do at such a young age. When he turned 14, his father decided to give the music idea another go around. This was a bold move on his father’s part. Through the past couple years, his father had to grind his teeth and stuff his ears full of tissues while listening to Drew play numerous instruments for school activities. Drew’s musical talents did not exactly shine during these years and he figured his father had given up asking. This time though Drew caved and decided to take his father up on his offer.

He took his first lesson from a guitar slinger named Matt Brooks, and that was the end of swinging a bat. Matt taught the basics and only the songs that kept Drew interested. It worked…digging into Nirvana, Metallica and Pearl Jam kept him interested more than any school assignment ever could.

Drew found his passion to be a vocalist many years later. He came across a young woman named Cindy Shadrick. She guided Drew through the intricate techniques on how to strengthen your voice. They have since shared the stage together and she still teaches him by constructively critiquing him to become better.

Drew has played in numerous bands starting with Diving for Ibis in high school, local Iowa band Towncrier, Twofold Duo (with a beautifully soulful singer Erica Drown), started the band The Knews (sometimes The Knews Trio), became the rhythm acoustic guitarist and lead vocalist with The Bamboozlers, and now is back on his own soloing across the Midwest.

Music is what drives Drew to become better and pushes him to learn, it’s his passion and will always be the driving force which drives him to excel outside of his musical box.